This was taken from Wayback Machine 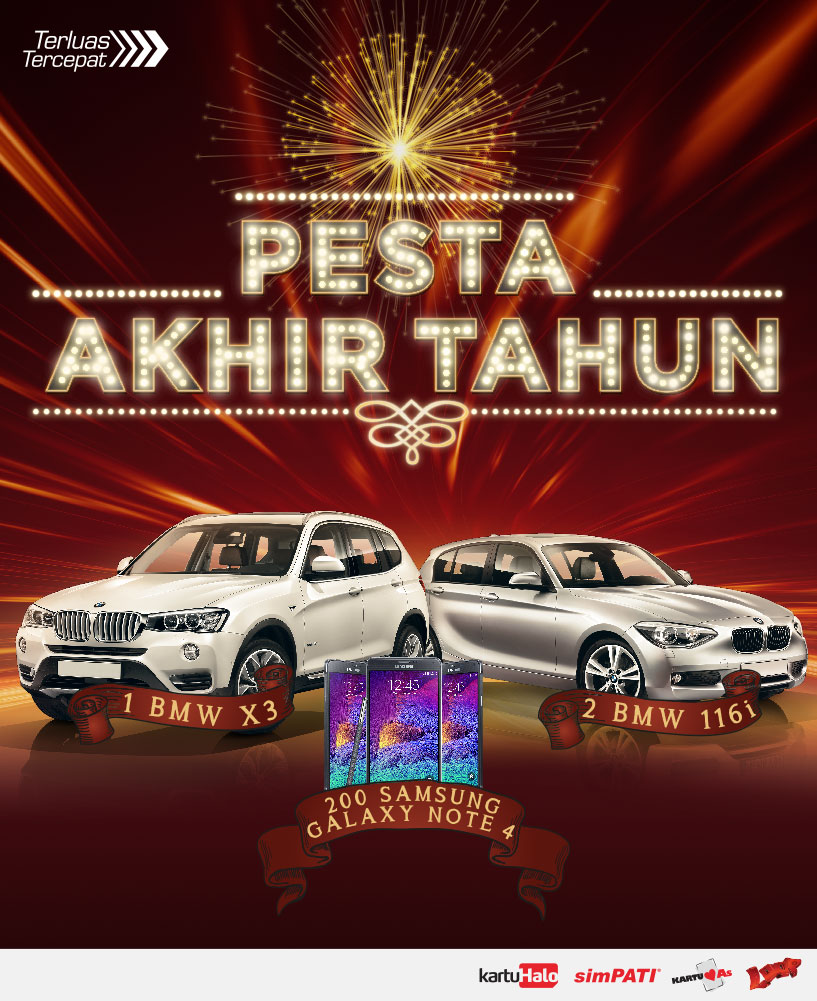 I was actually curious if they were actually giving these things away for real back then, so I checked YouTube to see if anyone has uploaded a video about it (or better, bragging about it) and surprisingly I found one of them. Now normally people don’t bother doing this because others might view them as an attention whore, so it’s no wonder that videos about people winning these kinds of giveaways are quite rare.

And this is the list of winners taken from this Wayback Machine snapshot. Unfortunately I couldn’t find the uploader’s name on the list (Freddy Juantoro) nor the city they’ve mentioned in the video description (Banyuwangi) so most likely the uploader’s number was registered somewhere else under a different name, but considering the upload date which was on March 2015, I believe this is a legit video and not just someone who pretended to win the phone.